Jon Chi and The Pacific Syndicate 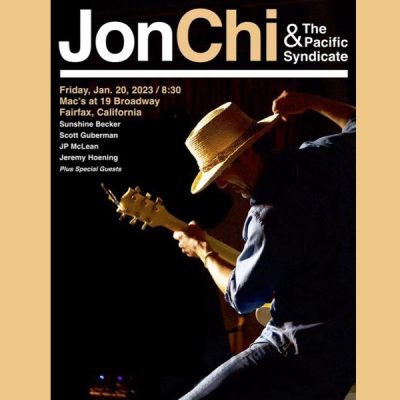 Jon Chi and The Pacific Syndicate

Jon Chi and The Pacific Syndicate–Musical blend of spacious Americana and psychedelic soul.

Jon Chi and The Pacific Syndicate returns to Mac’s at 19 Broadway.

The DEAD and a whole lot more! You DO NOT want to miss this one – IT WILL SELL OUT!

Wildfires, floods, quarantine and isolation, protests, riots, and raising children who are coming into awareness of these issues all influenced Jon Chi as he wrote the words and music to his 3rd solo album, River of Marigolds. “How do you take struggle and adversity and turn that into hope and love?” is a central question on the album, Chi says.

The Marin County-based songwriter, guitarist, and producer coalesces disparate styles here that he has explored on prior releases. Chi’s lyrics, at times dark and moody and at others hopeful, meld with a musical blend of spacious Americana and psychedelic soul.

Jon is the former frontman for the band Rainmaker who found their fans among the jamband and world music scene. The band’s second album, Long Slow Fade, reached #2 on the jambands.com radio chart and featured Grateful Dead drummer Mickey Hart.

Chi has gone on to create two solo efforts, Just For Now and Another Rising Sun which were more focused, songwriter-style records. “I love both of those styles, and I think we blended them together really well on (River of Marigolds). I feel like we’re adding a little something new to the conversation.” 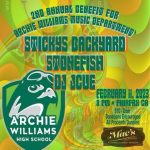 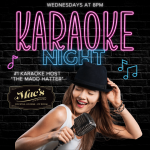 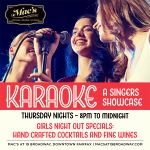 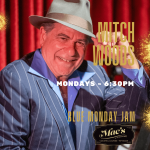 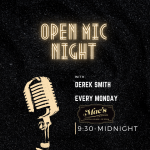