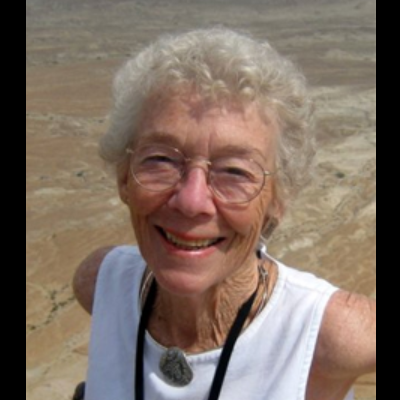 Seville is the cultural and artistic capital of Southern Spain. Visitors head straight to her Cathedral, the largest in the world, and her Moorish bell tower: La Giralda.

We will explore the oddly shaped interior and its art work and move on to King Pedro I’s Real Alcazar, built by Moorish craftsmen in 1364 and embellished by Charles V. The rooms, gardens and patios are astonishingly beautiful.

The Museo de Bellas Artes, second only to the Prado in importance, houses works by the Seville School in a former monastery.

Highlights are visits to the Torre del Oro, The Plaza de Toros de la Maestranza and its museum, several places in the Barrio Santa Cruz (the former Jewish quarter), The Casa de Pilatos and the Parque Maria Luisa with its lovely gardens, and the Plaza de Espana for the 1929 Ibero-America Exposition.

We will visit Triana, a picturesque neighborhood across the Guadalquivir River and the best place to experience Flamenco.

We’ll conclude with some notes about the important festivals of Semana Santa and the Feria de Abril.

This class will be held in a large room with a door open to outside for good ventilation.
Book Passage will continue to follow all state and local health guidelines.