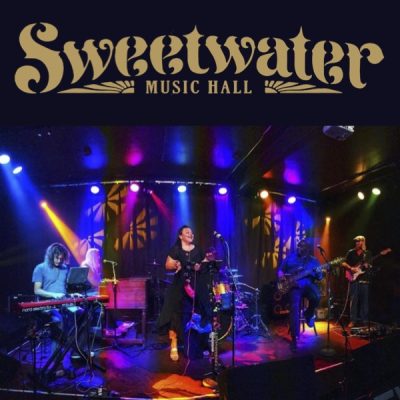 As an arranger, producer, composer and performer, Saunders has conquered the worlds of jazz, gospel, R&B, pop, rock and world music. He earned the first of his two Emmys at age 14 for collaborating with his dad on the PBS documentary Soul Is and by 17 was playing with Merl and Jerry Garcia on their collaborative projects. The second was earned for his contribution on the TV show, Digital Journey, on the episode, China: Their New Digital Economy.

Though he took one of his first musical lessons on piano from Herbie Hancock, the bass he received from John Fogerty’s brother Tom – and watching recording sessions with famed bassists Anthony Davis and Lee Miles – sparked a lifelong passion for that instrument that now, 50 years later, has led to his emergence as a major independent force in contemporary jazz. 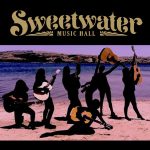 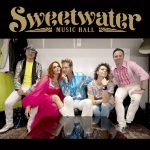 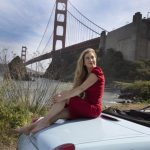 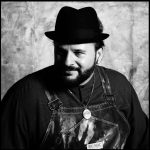 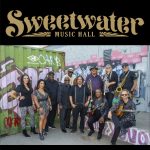