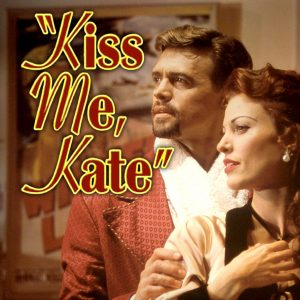 Plus more Cole Porter live on stage with Noah Griffin and musical guests! Champagne and Chocolates for everyone!

One of the biggest hits of the 1948-1949 Broadway season, the classic Cole Porter musical Kiss Me, Kate is one of the most sparkling musicals of the golden age of Broadway. With Cole Porter’s music and Sam and Bella Spewack’s hilarious book – a take on Shakespeare’s Taming of the Shrew in a 1940s theatrical context – it was a hit from the outset.

The musical was triumphantly revived in 2000, running over 881 performances in New York and winning a Tony Award in the process. This faithful-to-its-source production of the “new” Kiss Me, Kate was taped during several live performances at London’s Victoria Palace and played on PBS’s Great Performances.

All of the great Cole Porter songs are performed intact and con brio: “Another Opening, Another Show,” “So in Love,” Faithful in My Fashion,” “I Hate Men,” “Tom, Dick and Harry,” “Too Darn Hot!” “Brush Up Your Shakespeare” “Why Can’t You Behave?” and “From This Moment On.”

“With its blissfully tuneful score, superbly witty lyrics and great charge of Broadway energy, this show shines like a beacon.. .. A dazzling evening of infectious pleasure that makes you go ‘Wow!’” – Daily Telegraph

“Packed with super songs, this is a show-stopping classic American musical complete with terrific, extravagant American leads.” – The Times

“Broadway’s spirit and resilience is defined in this joyous revival of one of the great musicals, with a treasure trove of Cole Porter popular hits. Its American stars delectably perform the show’s varying styles of vaudeville, jazz, operatic lyricism and comic patter. You’ll love every minute.” – The Daily Mail

LIVE ON STAGE: ‘A Taste of Cole Porter’
featuring Popular Vocalist Noah Griffin and and Friends from the Cole Porter Society.

“My life as a singer has intertwined with Cole Porter’s for more than fifty years. While a Harvard law student, and five years after Porter died, the Dean sent me to meet with the lawyer who handled the Porter estate. Fifty years later, I formed The Cole Porter Society with the blessing of that same law firm. The Society has performed a stage version of his masterpiece, Kiss Me Kate which won the first Tony Award in 1948, starring Patricia Morison. We presented Ms. Morison our first Cole Porter Society Lifetime Achievement Award in 2015, on her 100th birthday. I look forward to sharing my knowledge of the composer, his reluctance to take on the musical and the brilliant music which emanated from his pen.” 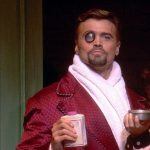 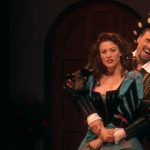 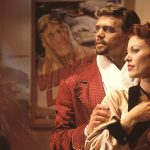 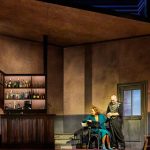 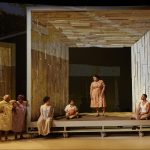 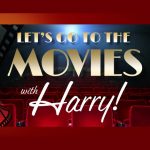 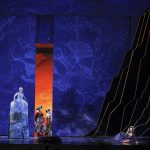