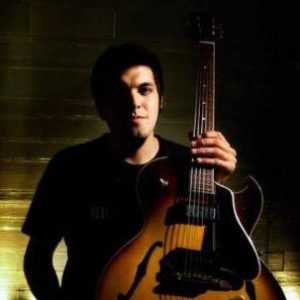 They say the neon lights are bright … tonight Kyle focuses on the music of George Benson!

California born and raised, Kyle Hernandez learned to play guitar and sing in a musical family that provided him lessons at a young age. He moved to New York in 2006 after finishing high school and being awarded a scholarship to attend The New School of Jazz and Contemporary Music in Manhattan. While attending school, Kyle studied privately with musical heavyweights including guitarists Peter Bernstein, and Vic Juris, and bassist Reggie Workman.

Since finishing school, Kyle has shared the stage with a vast array of talented musicians and groups internationally including Wynton Marsalis, Roy Hargrove, Eric Alexander, Robert Glasper and many others. Kyle has participated in over 30 recordings and numerous festivals, concert and club performances with musicians spanning from all generations.

As a leader, Kyle has released three albums, including his most recent self-titled release.  He has played  festivals and venues throughout the United States. The Reno, Savannah, Newport, Sacramento, Toronto, Boston and Montreal Jazz Festivals have all hosted Kyle’s quartet. Notable venues have included The Mondavi Center, The Blue Note, The Great American Music Hall, Rockwood Music Hall, Sullivan Hall and The Jazz Standard.

In 2015 Kyle went back to school to earn his master’s degree in music from Brooklyn College while subsequently maintaining an active performance schedule around New York. 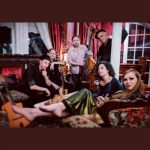 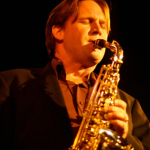 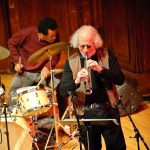