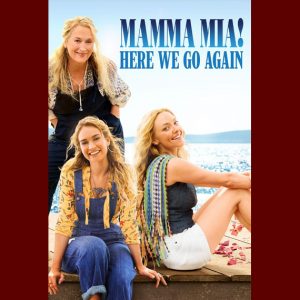 The follow-up to the original musical, with 3 ABBA songs in the lineup

In 1979 young Donna, Tanya and Rosie graduate from Oxford University — leaving Donna free to embark on a series of adventures throughout Europe.

On her journeys, she makes the acquaintances of Harry, Bill and Sam — the latter whom she falls in love with, but he’s also the man who breaks her heart.

In the present day, Donna’s pregnant daughter, Sophie, dreams of renovating a taverna while reuniting with her mother’s old friends and boyfriends on the Greek island of Kalokairi.

Single Occupant (1 passenger only)
$15 - All audiences 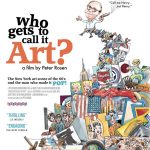 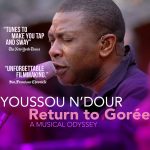 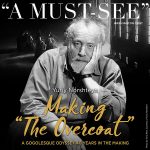 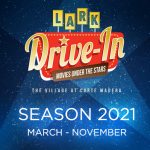