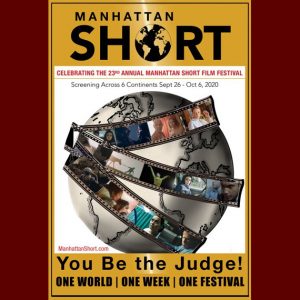 The annual voters-choice short film festival from Manhattan – one night only!

ONE NIGHT ONLY AT THE LARK DRIVE-IN! DON’T MISS!

Film lovers around the world will unite between September 24 to October 31 to view and vote on the nine finalists’ films in the 23rd Annual MANHATTAN SHORT Film Festival.

MANHATTAN SHORT is the only event of its kind. The Final Nine screen simultaneously across the world during a one-month period, with the Best Film and Best Actor awards determined by ballots cast by the audiences in each participating venue.

This year’s Final Nine selections use drama, comedy and animation to address an astonishing number of themes, ranging from identity to parenthood to the seemingly universal frustration caused by the Department of Motor Vehicles no matter the country. The directorial voices are both male and female from countries large and small, often inspired by personal and sometimes harrowing, experience.

This year’s Final Nine screening also is a rare instance when gripping dramas from Iran, Israel, and the State of Palestine are featured in the same program.

YOU BE THE JUDGE!
The judges of the Finalists’ Films are you!

Upon entry at all participating venues, festival attendees are handed a Voting Card and an Official Program, and asked to vote for the ONE Film and Actor they feel should win. Votes are tallied by each host venue then emailed to our NYC headquarters.

Winner will be announced at ManhattanShort.com on Sunday November 1 at 10am EST. 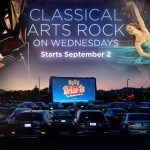 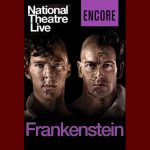 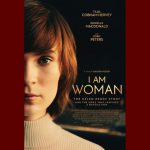 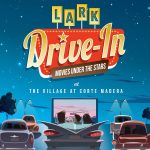 Drive-in Movies Under The Stars