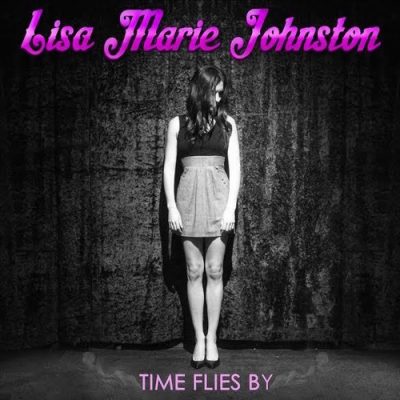 Lisa- Marie Johnston is an accomplished singer/song-writer from the San Francisco Bay Area. She has an ep called “This is Me” (Jan 2011) which is available for purchase on iTunes, Amazon, and several other media sites, and is excited to announce the release of her first full length record “Special Projects” (Sept 2012). Lisa-Marie’s style of music is affectionately referred to as Stomp and Groove. Her sound is acoustically driven with some Country/Rock/Reggae vibes. She says that her music is a blend of Sheryl Crow and Sublime having a jam in a bar in New Orleans… In her repertoire, Lisa-Marie has hundreds of songs and enjoys working with other artists. Lisa-Marie went back to school as a music major in 2010 and plans to become a teacher. She currently works with underprivileged youth in Oakland and Berkeley, Ca. Lisa-Marie is an independent and self managed and produced artist.