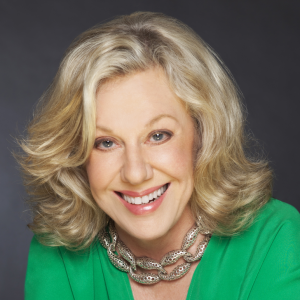 Jong reads from her new book of poetry, The World Began with Yes – with Francesca Bell

In a dark time, poems celebrate life. This evening will include poetry readings by Erica Jong and Francesca Bell, audience Q & A, and book signings.  This evening is presented in partnership with Marin Poetry Center.

Fear of Flying, Erica Jong’s first and most famous novel, published in 1973, blew conventional thinking about women, marriage and sexuality out of the water, selling over 37 million copies and translated into over 45 languages. Her novel articulated what women thought but which, through decades of silent complicity with the status quo, was never voiced.

In the four decades since Fear of Flying, she has published over 25 books in 45 languages, including 9 works of fiction as well as celebrated non-fiction volumes such as What Do Women Want?, as well as a Kindle Single, A Letter to the President, which bravely takes on the issues facing American women today. She has switched between fiction, non-fiction and poetry, becoming one of the most evocative poets of her generation with seven published volumes, and winning Poetry magazine’s Bess Hokin Prize.  Her awards include: The Fernanda Pivano award The Sigmund Freud Award, the Deauville Award and The United Nations Award for excellence in literature.

Francesca Bell’s poems and translations appear in many journals, including  B O D Y, Massachusetts Review, New Ohio Review, North American Review, Poetry Northwest, Prairie Schooner, and Rattle. She is the former poetry editor of River Styx, the translator of a collection of poems by Palestinian poet Shatha Abu Hnaish (Dar Fadaat, 2017), and the author of the collection Bright Stain (Red Hen Press, 2019).

An Evening of on-stage conversation & poetry reading in the Hoytt Theater with question & answer opportunities and additional book sales & signing.

Peets Coffee, Numi Teas and a variety of snacks and freshly baked goods available for purchase and allowed in theater. No table service.