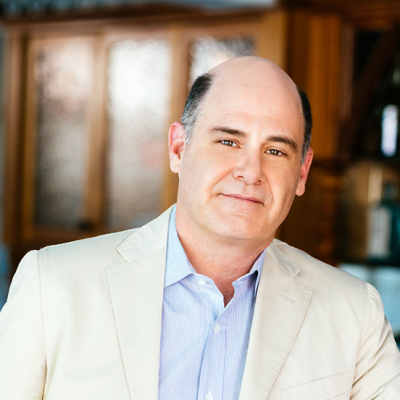 Matthew Weiner, writer, creator, executive producer, and director of Mad Men, one of television’s most honored series comes to the JCC to discuss his life, career and new book with KQED Forum host Michael Krasny.

Matthew Weiner has been entertaining audiences for two decades, most recently as writer, creator, executive producer, and director of Mad Men, one of television’s most honored series. He also worked as a writer and executive producer on The Sopranos, along with several comedy series, and made his feature film debut in 2014.

Tonight Matthew joins Michael Krasny to discuss his most resent endeavor HEATHER, THE TOTALITY, a short, daring novel that demonstrates perfectly Weiner’s forensic eye for the human qualities that hold modern society together, and pull it apart.

Presented in association with Book Passage.  Conversation followed by audience Q & A, book sales and signing.

“Heather, The Totality is a tour de force of control, tone and razor-slash insight. In its clear-eyed anatomist’s gaze and its remarkable combination of empathy and pitilessness.”
—Michael Chabon, author of Moonglow

“This short novel of upper-crust anomie and class-divide obsession is a scorcher!”
—James Ellroy

What to Expect: A evening of lively conversation in the Hoytt Theater with Cabaret table seating, question & answer opportunities, meet & greet & book sales and signing.

Concessions: Peets coffee, Numi Teas and a variety of snacks and freshly baked goods available for purchase. Concessions are offered within the theater may be enjoyed throughout the performance. No table service. 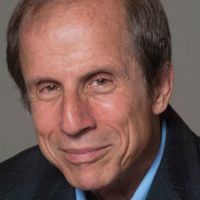 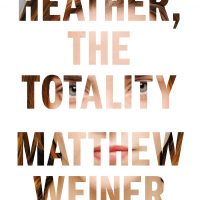 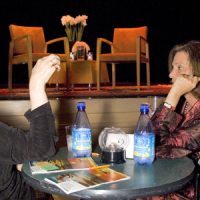 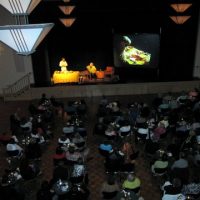 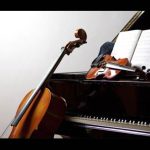 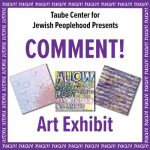