LOCAL>> Alice Waters – We Are What We Eat: A Slow Food Manifesto 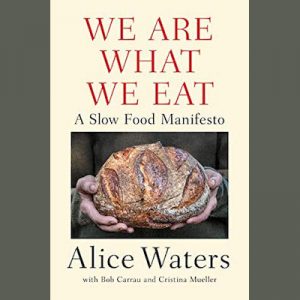 Point Reyes Books in partnership with Bookshop Santa Cruz and Book Passage presents Alice Waters in conversation with Michael Pollan on the occasion of the release of We Are What We Eat: A Slow Food Manifesto.

Tickets are $34 and include a signed copy of We are What We Eat.

It was fifty years ago this summer when Alice Waters opened Chez Panisse, the Berkeley restaurant that would make “farm to table” a household phrase and alter the course of American dining. But back in the summer of 1971, Alice’s intentions were simple and unassuming: her goal was to feed people good food during a time of political turmoil.

Customers responded to the locally sourced organic ingredients, to the dishes made by hand, and to the welcoming hospitality that infused the small space—human qualities that were disappearing from a country increasingly seduced by takeout, frozen dinners, and prepackaged ingredients. Alice came to see that the phenomenon of fast food culture, which prioritized cheapness, availability, and speed, was not only ruining our health, but also dehumanizing the ways we live and relate to one another.

We Are What We Eat: A Slow Food Manifesto is Alice’s impassioned plea for a radical reconsideration of the way each and every one of us cooks and eats. Reflecting on her decades of experience as a chef and activist, she urges us to take up the mantle of slow food culture, the philosophy at the core of her life’s work.

This is a declaration of action against fast food values, and a working theory about what we can do to change the course. As she makes clear, every decision we make about what we put in our mouths affects not only our bodies but also the world at large—our families, our communities, and our environment. We have the power to choose what we eat, and we have the potential for individual and global transformation—simply by shifting our relationship to food.

All it takes is a taste.

Alice Waters is the executive chef, founder, and owner of Chez Panisse in Berkeley, California. As the vice president of Slow Food International, founder of the Edible Schoolyard Project, and the winner of numerous awards, including three James Beard Awards and the National Humanities Medal, she has helped bring food awareness to people all over the world.

$34 – includes a signed copy of We are What We Eat 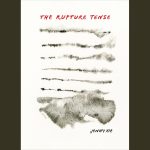 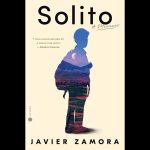