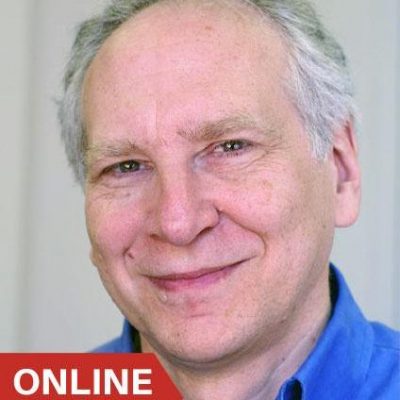 Novelist talks about his new, moving, darkly funny memoir about his mother

In the spirit of Fierce Attachments, Bettyville, and The End of Your Life Book Club, acclaimed novelist Brian Morton delivers a moving, darkly funny memoir of his mother’s vibrant life and the many ways in which their tight, tumultuous relationship was refashioned in her twilight years.

Tasha Morton is a force of nature: a brilliant educator who’s left her mark on generations of students—and also a whirlwind of a mother, intrusive, chaotic, oppressively devoted, and irrepressible.

For decades, her son Brian has kept her at a self-protective distance, but when her health begins to fail, he knows it’s time to assume responsibility for her care.

Even so, he’s not prepared for what awaits him, as her refusal to accept her own fragility leads to a series of epic outbursts and altercations that are sometimes frightening, sometimes wildly comic, and sometimes both.

Clear-eyed, loving, and brimming with dark humor, Tasha is an exploration of what sons learn from their mothers, a stark look at the impossible task of caring for an elderly parent in a country whose unofficial motto is “you’re on your own,” and a meditation on the treacherous business at the heart of every family—the business of trying to honor ourselves without forsaking our parents, and our parents without forsaking ourselves.

Above all, Tasha is a vivid and surprising portrait of an unforgettable woman.

Brian Morton is the author of five novels, including Starting Out in the Evening and Florence Gordon. He has been a recipient of the Guggenheim Fellowship, the Koret Jewish Book Award, the Award in Literature from the American Academy of Arts and Letters, and the Pushcart Prize, and a finalist for the PEN/Faulkner award and the Kirkus Prize in Fiction. He’s also written two detective novels under the pen name Raymond Miller. He teaches at Sarah Lawrence College and lives in New York. 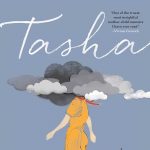 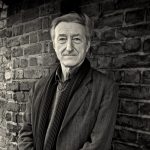 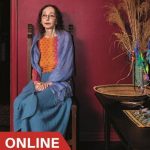