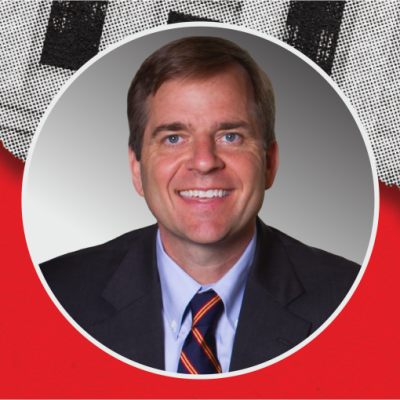 The gap between the rich and the poor has grown dramatically, stock prices are trading far above what many consider justified by actual corporate profits, corporate debt in America is at an all-time high, and this debt is being traded by big banks on Wall Street, leaving them vulnerable—just as they were during the mortgage boom.

Middle-class wages have barely budged in a decade, and consumers are buried under credit card debt, car loan debt, and student debt.

If you asked most people what forces led to today’s unprecedented income inequality and financial crashes, no one would say the Federal Reserve. However, Christopher Leonard is here to tell you otherwise.

In his new book, The Lords of Easy Money: How the Federal Reserve Broke the American Economy, Leonard goes into shocking detail about how quantitative easing is imperiling the American economy through the story of the one man who tried to warn us. He says this will be the first inside story of how we really got here—and why we face a frightening future.

Join us as Christopher Leonard takes us through the world of the Federal Reserve, and why you should be alarmed. 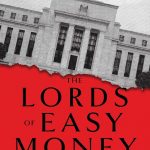 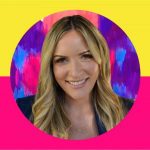 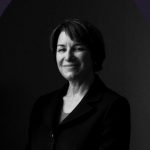 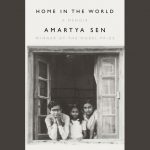 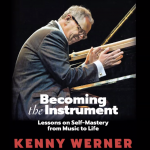 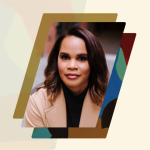