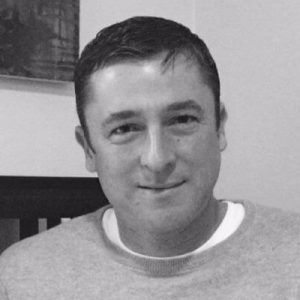 Poet, essayist, and translator talks about his new translation of ancient Greek poetry

This event is sponsored by the Center for the Art of Translation, a San Francisco-based non-profit
dedicated to finding dazzling new, overlooked, and underrepresented voices, brought into English by the best translators, and to celebrating the art of translation.

About Stone-Garland
Anthology. The Greek origins of the word gesture at a bouquet, a garland; “a flower-logic, a petal-theory, a blossom-word.” In Stone-Garland, Dan Beachy-Quick brings the term back to its roots, linking together the lives and words of six singular ancient Greeks.

Drawing inspiration from the Greek Anthology, first drafted in the first century BC, Dan Beachy-Quick presents translations filled with lovers and children, gods and insects, earth and water, ideas and ideals. Throughout, the line between the ancient and the contemporary blurs, and “the logic of how life should be lived decays wondrously into the more difficult possibilities of what life is.”

Spare, earthy, lovely, Stone-Garland offers readers of the Seedbank series its lyric blossoms and subtle weave, a walk through a cemetery that is also a garden.

Dan Beachy-Quick is a poet, essayist, and translator. His books include Variations on Dawn and Dusk, which was longlisted for the National Book Awards. His work has been supported by the Lannan, Monfort, and Guggenheim Foundations. He is a University Distinguished Teaching Scholar at Colorado State University, where he teaches in the MFA program in creative writing. 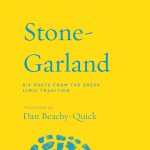 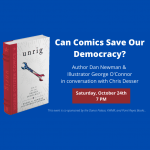 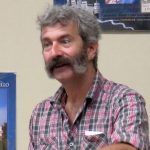