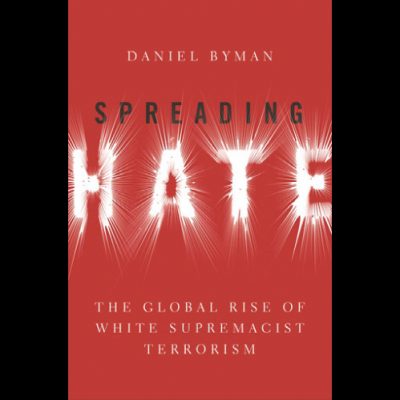 The recent white supremacist shooting in Buffalo that targeted African-Americans renewed attention to the global rise in white nationalistic terrorism.

The shooting in Buffalo, which has brought domestic terrorism charges to the alleged assailant, included a digital manifesto that copied and mirrored previous manifestos—infused with racism and anti-Semitism—that accompanied previous terrorist shootings in New Zealand, Norway and the United States.

The increasing numbers of these incidents and their similarities are signs of a growing but diffuse white power movement that is alarming terrorism experts globally.

One of those most concerned is Dr. Daniel Byman, an author, professor and leading global counter-terrorism expert.

Byman’s new book Spreading Hate: The Global Rise of White Supremacist Terrorism draws upon vast amounts of research and years of experiencing analyzing the spread of the global phenomenon of white supremacy and white power.

Explaining that after 9/11 pushed white supremacist terrorism to a secondary category of concern of security authorities, Bymam says this allowed the movement to spread, grow and influence followers around the world.

He warns that in addition to undermining faith in Western democracy, worsening political tensions and wildly spreading conspiracies across social media, this movement will continue to grow and metastasize without authoritative action to stop it.

He calls for a new era of international intelligence cooperation, crackdowns on technology companies and aggressive global law enforcement to reduce the urgent threat from this decentralized and often poorly understood movement.

Join us as Dr. Byman explains the historical rise of the white power movement, and what steps can be taken to reducing this increasingly lethal global threat. 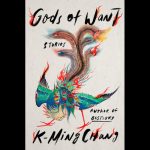 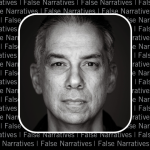 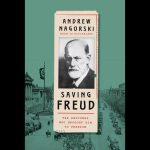 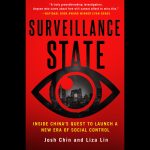