LOCAL>> Daniel Sherrell – Warmth: Coming of Age at the End of Our World 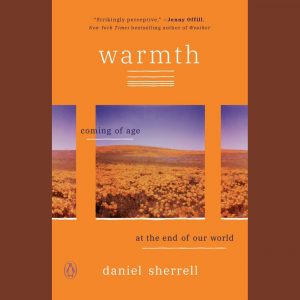 Daniel Sherrell discusses his new book Warmth: Coming of Age at the End of Our World (Penguin) with Bill McKibben. Co-sponsored by the Mesa Refuge.

“Beautifully rendered and bracingly honest, this book helped me do the impossible: live in the space between grief and hope.” —Jenny Odell, New York Times bestselling author of How to Do Nothing

Warmth is a new kind of book about climate change: not what it is or how we solve it, but how it feels to imagine a future—and a family—under its weight.

In a fiercely personal account written from inside the climate movement, Sherrell lays bare how the crisis is transforming our relationships to time, to hope, and to each other. At once a memoir, a love letter, and an electric work of criticism, Warmth goes to the heart of the defining question of our time: how do we go on in a world that may not?

Daniel Sherrell is an organizer born in 1990. He helped lead the campaign to pass landmark climate justice legislation in New York and is the recipient of a Fulbright grant in creative nonfiction. Warmth is his first book.

Bill McKibben is founder and senior adviser emeritus of 350.org. His 1989 book The End of Nature is regarded as the first book for a general audience about climate change, and has appeared in 24 languages. He’s gone on to write many more books, and his work appears regularly in periodicals from the New Yorker to Rolling Stone. He serves as the Schumann Distinguished Scholar in Environmental Studies at Middlebury College, as a fellow of the American Academy of Arts and Sciences, and he has won the Gandhi Peace Prize as well as honorary degrees from 19 colleges and universities. He was awarded the Right Livelihood Award, sometimes called the alternative Nobel, in the Swedish Parliament. Foreign Policy named him to its inaugural list of the world’s 100 most important global thinkers. 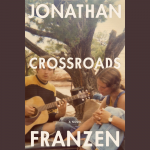 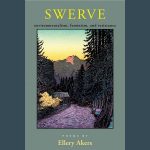