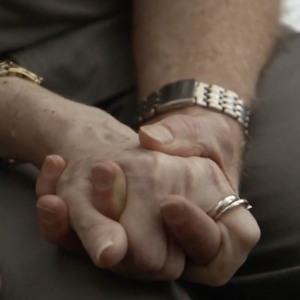 Film screening and discussion with producer/director

Dr. Jessica Zitter is a national advocate for transforming the way people die in America. She is Harvard- and UCSF-trained to practice the unusual combination of critical and palliative care medicine and works as an attending physician at a public hospital in Oakland.

Join us for a special one-hour program featuring “Caregiver: A Love Story,” Dr. Zitter’s new short documentary about the family caregiver burden. More than one in five Americans care for a loved one in need, and are facing serious physical, financial, and emotional consequences. The COVID-19 pandemic has given us all a window into this rising public health crisis, as increasing numbers of people suddenly became caregivers and those who were already doing this work become increasingly isolated and overwhelmed.

After the 24-minute film, we will be joined by Dr. Zitter, co-director and producer of the film, for a discussion and Q&A facilitated by Mark Zitter. We will learn more about the issue of family caregiver burden, and get taken “behind-the-scenes” to learn how this unlikely film was made.

When Bambi Fass was dying from metastatic melanoma, she realized that being at home with her husband Rick was her biggest priority. Once hospice services came on board, Bambi’s quality of life dramatically improved. But as the viewer watches the rising stresses placed on her husband Rick, another story emerged—the burden placed on the family caregiver.

Filmed in Oakland, “Caregiver: A Love Story,” follows the last 9 weeks of Bambi’s life at home, focusing on the challenges Rick faces as he leaves his job to become her primary caregiver, a role for which he has no experience and little support. He juggles the day-to-day demands of providing care for Bambi and his two-year-old granddaughter, suffers financial losses, and becomes fatigued, sick and lonely, all while losing the woman he loves.

This is a free event, but we welcome donations made during registration to support the production of our online programming. 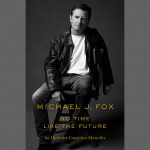 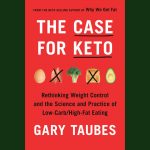 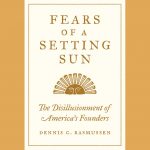 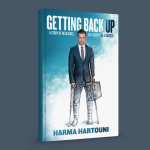 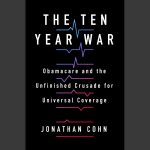