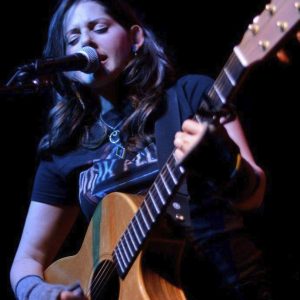 An evening of music with Essence and her band of merry musicians, livestreamed

Award winning singer-songwriter Essence has been immersed in art and music since childhood. Her birth name really is ‘Essence’ – she was raised by quintessential flower children. As a sixth generation native of San Francisco, her parents were two free spirited bohemian artists from the Haight-Ashbury ‘Summer of Love.’

While in the studio making her new record, Essence formed a strong musical and personal bond with guitarist, producer and songwriter Danny Uzilevsky. They both soon recognized they shared an earthy and natural musical chemistry and that their voices complimented one another almost magically! Their twinning vocal harmonies are reminiscent of Johnny Cash and June Carter Cash and other great male/female duos, making this pair a powerful emerging voice on the Americana landscape. In addition to their original music, they have decided to pay homage to their heroes and dig deep into their passion for roots music with their reverent and spirited Johnny Cash and June Carter Revue known as ‘Johnny & June Forever.’

MORE FROM The Backyard Sessions 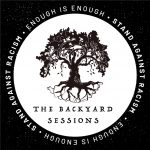 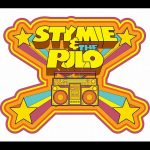 CONNECT WITH The Backyard Sessions