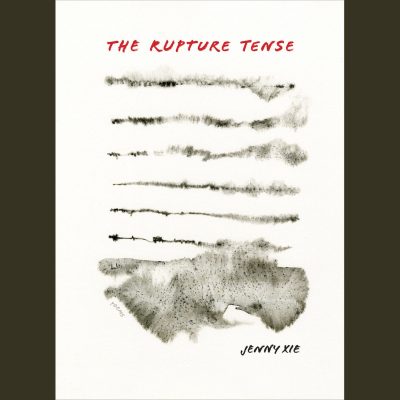 A reading and conversation about Xie’s extraordinary new poetry collection

In conversation with Forrest Gander

Jenny Xie and Forrest Gander join us on Crowdcast to celebrate the publication of Xie’s highly anticipated collection, The Rupture Tense (Graywolf Press).

“The Rupture Tense is a masterwork of witness. Jenny Xie preserves and visualizes a suite of vanishing memories with language so exact and precise it could sharpen a razor. Excavating long-buried legacies of the Cultural Revolution through her lyrical cascades, Xie employs stereoscopes, portable dioramas where the reader peeks through, revealing a tiny theater for the eyes. These poems brilliantly capture the discomfort and wonder of returning home to a country shorn of memory, where the soiled corners of the past remain all too evident. The Rupture Tense doesn’t just haunt—it pulls me back into singular, urgent moments until I live inside them, shaken and transformed.”—Sally Wen Mao, author of Oculus

Shaped around moments of puncture and release, The Rupture Tense registers what leaks across the breached borders between past and future, background and foreground, silence and utterance.

Across these poems, memory—historical, collective, personal—stains and erodes. Xie voices what remains irreducible in our complex entanglements with familial ties, language, capitalism, and the histories in which we find ourselves lodged.

The Rupture Tense begins with poems provoked by the photography of Li Zhensheng, whose negatives, hidden under his floorboards to avoid government seizure, provide one of the few surviving visual archives of the Chinese Cultural Revolution, and concludes with an aching elegy for the poet’s grandmother, who took her own life shortly after the end of the Revolution.

This extraordinary collection records the aftershocks and long distances between those years and the present, echoing out toward the ongoing past and a trembling future.

Jenny Xie is the author of Eye Level, a finalist for the National Book Award and the PEN Open Book Award and winner of the Walt Whitman Award of the Academy of American Poets. She teaches at Bard College and lives in New York City.

Forrest Gander lives in northern California and has published books of poems, translations, and essays. He has won numerous awards, including the Pulitzer Prize for Be With, and the Best Translated Book Award, as well as fellowships from the Library of Congress, the Guggenheim Foundation, and United States Artists. 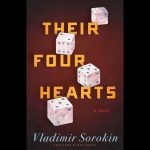 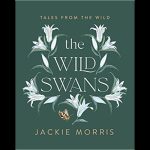 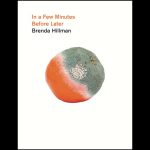 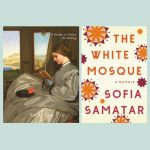 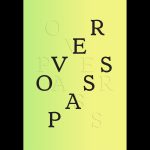