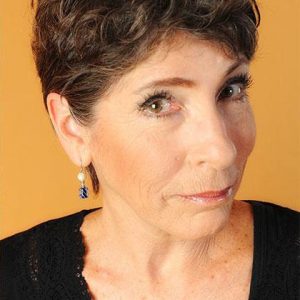 Featured Book: The Outlook for Earthlings

The Outlook for Earthlings traces an unusual, difficult friendship across a lifetime, between women of stunningly opposite natures.

Melanie Taper is timid, compelled to obey and venerate authority. Yet in unguarded moments she demonstrates such deadly insight into human foibles as to suggest a strength that has, for dark reasons, deliberately hidden itself.

Scarlet Rand, by contrast, is rash, willful, and impatient of reverence of any stripe. Scarlet is shocked by Mel’s passive reserve; despite her obvious gifts, Mel is—bafflingly—self-erasing. Mel’s saintliness maddens Scarlet—because finally and most troublingly, Scarlet disbelieves it.

Their friendship suggests to each a final frontier, a saving sanctuary. Yet at its core, a pained impasse soon becomes evident: each woman takes a secret, moral offense at the other’s inmost nature—and choices. Living out these differences—against awareness of the illness which is slowly destroying one of them—proves an ultimate challenge. In each, a reckoning must occur.

The Outlook for Earthlings examines what women want, amid conflicting layers of need. It ponders beginnings, endings, and Virginia Woolf’s declaration that good angels must be killed. It considers the limits of friendship—and of the act of witnessing. At its heart, it asks how we may finally measure a life—and who should do the measuring.

Joan Frank is the author of two essay collections and eight novels, including Miss Kansas City, which won the Michigan Literary Fiction Award.

Jane Ciabattari is a regular contributor to BBC Culture and The Literary Hub, and author of the story collection Stealing the Fire. Her book reviews and cultural criticism have appeared in the New York Times Book Review, the Guardian, NPR, Bookforum, Paris Review, Los Angeles Times, Washington Post, Boston Globe, San Francisco Chronicle, and Poets & Writers Magazine, among others. She is a member of the Writers Grotto, on advisory boards of The Story Prize, the Bay Area Book Festival, and Lit Camp, a Pushcart Prize contributing editor, and a co-founder of the Flash Fiction Collective, a San Francisco-based reading series. 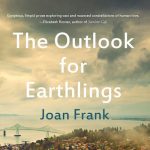 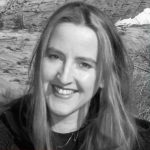 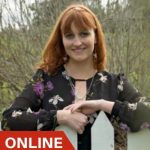 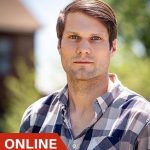 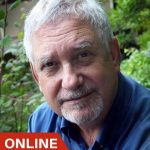