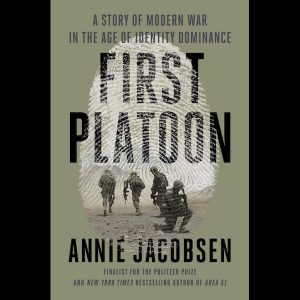 Journalist Annie Jacobsen is well known for her best sellers The Pentagon’s Brain, Area 51 and Operation Paperclip. In her latest book, First Platoon, she investigates “warfare, good and evil in the age of biometrics, the technology that would allow the government to identify anyone, anywhere, at any time.”

Come for a discussion about the Pentagon’s abilities to utilize iris scans, fingerprint scans, voice patterning, detection by odor, gait, and more to track human patterns, as well as the ethical questions raised by what Ms. Jacobsen calls “a burgeoning surveillance state.”

This is a story that starts off close and goes very big. The initial part of the story might sound familiar at first: It is about a platoon of mostly 19-year-old boys sent to Afghanistan, and an experience that ends abruptly in catastrophe. Their part of the story folds into the next: Inexorably linked to those soldiers and never comprehensively reported before is the U.S. Department of Defense’s quest to build the world’s most powerful biometrics database, with the power to identify, monitor, catalogue, and police people all over the world.

Based on hundreds of formerly classified documents, FOIA requests, and exclusive interviews, First Platoon is an investigative exposé by a master chronicler of government secrets. Jacobsen reveals a post–9/11 Pentagon whose identification machines have grown more capable than the humans who must make sense of them. She says it’s a Pentagon so powerful it can cover up its own internal mistakes in pursuit of endless wars; and people are at its mercy, in the last moments before a fundamental change so complete it might be impossible to take back.

Annie Jacobsen is the author of the Pulitzer Prize–finalist in history The Pentagon’s Brain, the New York Times bestsellers Area 51 and Operation Paperclip, and other books. She was a contributing editor at the Los Angeles Times Magazine. A graduate of Princeton University, she lives in Los Angeles with her husband and two sons.

This is a free, online-only program; pre-register to receive a link to the live-stream event.

Copies of Jacobsen's book, First Platoon, may be purchased during registration (for shipment to U.S. domestic addresses only). 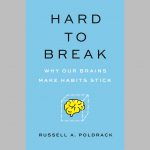 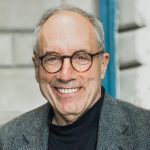 LOCAL>> John Judis - The Politics of Our Time 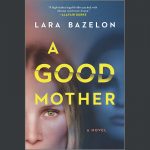 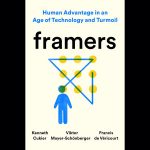 LOCAL>> Framers: Human Advantage in an Age of Technology and Turmoil 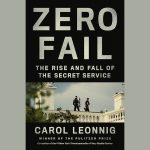 LOCAL>> Carol Leonnig – Zero Fail: The Rise and Fall of the Secret Service