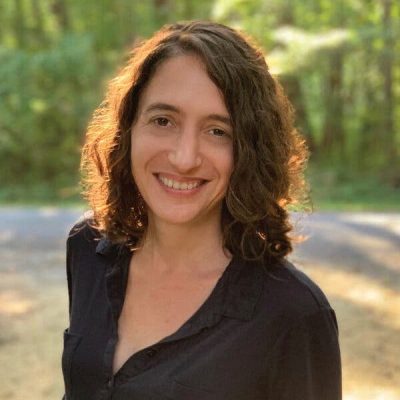 In conversation with Anne Lamott

An enduring account of love and loss from one of the great writers of our time, The New Yorker’s Kathryn Schultz, winner of the Pulitzer Prize

“An extraordinary gift of a book, a tender, searching meditation on love and loss and what it means to be human. I wept at it, laughed with it, was entirely fascinated by it. I emerged feeling as if the world around me had been made anew.”—Helen Macdonald, author of H Is for Hawk and Vesper Flights

Eighteen months before Kathryn Schulz’s beloved father died, she met the woman she would marry.

In Lost & Found, she weaves the stories of those relationships into a brilliant exploration of how all our lives are shaped by loss and discovery—from the maddening disappearance of everyday objects to the sweeping devastations of war, pandemic, and natural disaster; from finding new planets to falling in love.

Three very different American families form the heart of Lost & Found:
– the one that made Schulz’s father, a charming, brilliant, absentminded Jewish refugee;
– the one that made her partner, an equally brilliant farmer’s daughter and devout Christian;
– and the one she herself makes through marriage.

But Schulz is also attentive to other, more universal kinds of conjunction: how private happiness can coexist with global catastrophe, how we get irritated with those we adore, how love and loss are themselves unavoidably inseparable. The resulting book is part memoir, part guidebook to living in a world that is simultaneously full of wonder and joy and wretchedness and suffering—a world that always demands both our gratitude and our grief.

A staff writer at The New Yorker and winner of the Pulitzer Prize, Kathryn Schulz writes with curiosity, tenderness, erudition, and wit about our finite yet infinitely complicated lives. Crafted with the emotional clarity of C. S. Lewis and the intellectual force of Susan Sontag, Lost & Found is an uncommon book about common experiences.

Anne Lamott is the author of The New York Times bestsellers Almost Everything; Hallelujah Anyway; Small Victories; Stitches; Help, Thanks, Wow; Some Assembly Required; Grace (Eventually); Plan B; and Traveling Mercies, as well as several novels. A past recipient of a Guggenheim Fellowship and an inductee to the California Hall of Fame, she lives in Northern California. 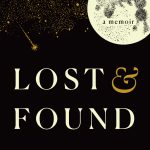