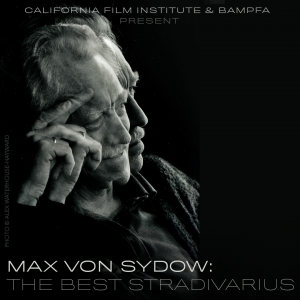 It has been a year since Max von Sydow passed away at the age of ninety on March 8, 2020, his death perhaps eclipsed by the early days of the COVID-19 pandemic, but certainly not forgotten.

BAMPFA joins forces with the California Film Institute and the Consulate General of Sweden, San Francisco to present this tribute and accompanying livestream lecture and interview series with leading film authorities.

Our conversations will focus on actor-director collaborations, particularly von Sydow’s work with Scandinavian filmmakers Ingmar Bergman, Jan Troell, Agneta Ulfsäter-Troell, Bille August, Katinka Faragó, and Liv Ullmann, who worked with him many times as a fellow actor and later when she directed Private Confessions.

A towering presence with a distinctive, deep voice, von Sydow was an actor with extraordinary range, able to convey strength and fragility with equal finesse. He started as a stage actor in the Malmö City Theatre in southern Sweden. At the age of twenty-seven, he played one of his most famous roles, Antonius Block in Bergman’s medieval-period masterpiece The Seventh Seal.

Over the course of von Sydow’s seventy-year career, his performances were symbiotic with two Swedish directors in particular: Troell, who directed him in seven films, including the two-part saga about nineteenth-century Swedish settlers in the United States, The Emigrants and The New Land; and Bergman, who directed von Sydow in eleven films.

Bergman is on record as saying, “Max, you have been the first and the best Stradivarius that I have ever had in my hands.” Later, it was the Danish director August who directed von Sydow in Pelle the Conqueror, a lyrical historical drama that received the Cannes Palme d’Or and the Academy Award for Best Foreign Language Film in 1988.

It is an honor for us to welcome our guest presenters Liv Ullmann, Jan Troell, Agneta Ulfsäter-Troell, and Katinka Faragó virtually and hear their reflections on von Sydow’s singular career.

As a prelude to these conversations, UC Berkeley professor Linda H. Rugg will set the stage for this tribute by addressing von Sydow’s work with Bergman. 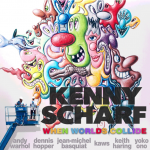 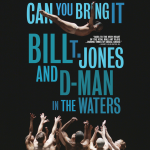 LOCAL>> Can You Bring It: Bill T. Jones and D-Man in the Waters 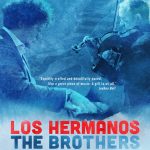 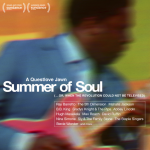 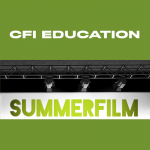