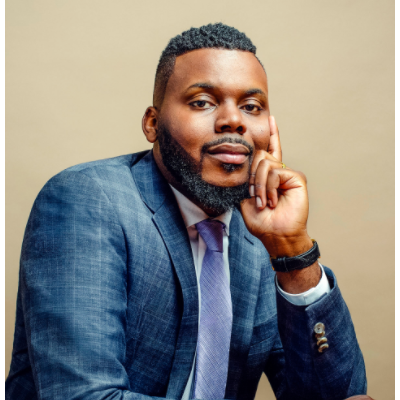 Michael Tubbs grew up with the notion of not telling anyone about the day-to-day struggle of being Black and broke in Stockton, CA.

And also don’t tell anyone about the particular joys of growing up with three “moms”― a Nana who never let him miss church, an Auntie who’d take him to the library any time, and a mother, “She-Daddy”, who schooled him in the wisdom of hip-hop and taught him never to take no for an answer.

For a long time Michael didn’t tell anyone his story, but as he went on to a scholarship at Stanford and an internship in the Obama White House, he began to realize the power of his experience, the need for his perspective in the halls of power.

By the time he returned to Stockton to become, in 2016 at age 26, its first Black mayor and the youngest-ever mayor of a major American city, he knew his story meant something.

The Deeper the Roots is a memoir astonishing in its candor, voice, and clarity of vision. Tubbs shares with us the city that raised him and his family of badass women.

At the age of 26, Michael D. Tubbs became the youngest Mayor of any major city in American history. As Mayor, Tubbs was lauded for his leadership and innovation. Under his stewardship, Stockton was named an “All-America City” in 2017 and 2018, saw a 40% drop in homicides in 2018 and 2019, led the state of California in the decline of officer involved shootings in 2019, was named the second most fiscally healthy city in California and one of the top most fiscally healthy cities in the nation and was featured in an HBO documentary film, “Stockton On My Mind.”

Anna Malaika Tubbs is a New York Times Bestselling author, advocate, and educator who grew up in Dubai, Mexico, Sweden, Estonia, Azerbaijan, as well as the United States. Influenced by her exposure to all kinds of cultures and beliefs, Anna is inspired to bring people together through the celebration of difference. Her work has been featured in TIME Magazine, the Huffington Post, and many more. Her first book, titled The Three Mothers: How the Mothers of Martin Luther King, Jr, Malcolm X, and James Baldwin Shaped a Nation, was a New York Times bestseller and is now available in paperback. 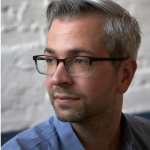 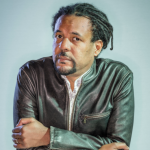