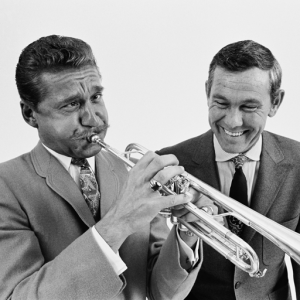 Documenting the fascinating life of this internationally famous (and enigmatic) figure

Who is Doc Severinsen? The colorfully dressed bandleader from The Tonight Show with Johnny Carson? A spectacular, underrated trumpet player? A complex man who prioritizes music over all else?

According to this revealing documentary, it’s all of the above.

Thank you to our Community Partner MarinArts!