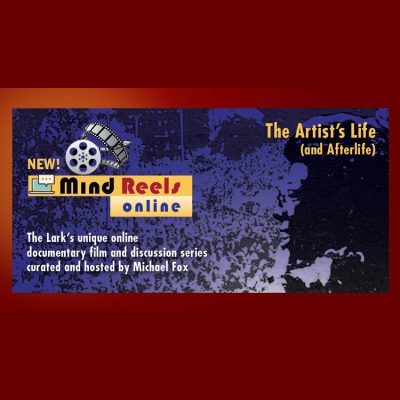 An online “movie club” – a curated series of documentary films, lectures and Q&A’s

The Lark Theater announces the continuation of Mind Reels – a unique documentary and discussion series, formerly live, is now online.

Curated and hosted by highly respected film journalist and critic Michael Fox, a member of the San Francisco Bay Area Film Critics Circle and an inductee of the S.F. Film Society’s Essential SF.

Mind Reels Online 2021 is co-produced by the Lark Brain Trust and is dedicated to the memory of Dr. Arnold Kahn, a valued member of the Lark.

November 10 – Forever – A little-seen film that spirals outward from Paris’s Pere-Lachaise cemetery, final resting place of countless great composers, writers, painters, poets and other artists from around the world.

December 1 – Man on Wire – On August 7, 1974, a Frenchman named Philippe Petit stepped out on a wire illegally rigged between the World Trade Center’s twin towers.

December 8 – Stories We Tell – Academy Award winner Sarah Polley is both filmmaker and detective investigating the secrets kept by her family of storytellers. 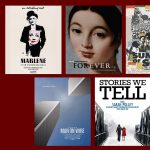 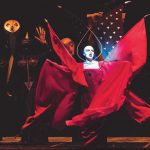 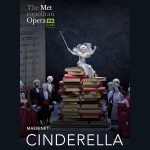