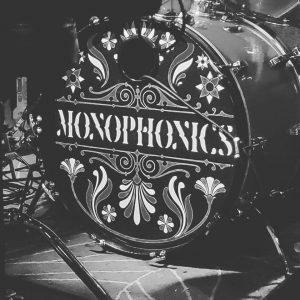 Ticketed live-stream concert from the stage at Sweetwater!

Monophonics will be live-streaming from the stage at Sweetwater Music Hall!

They’ll perform their album It’s Only Us in its entirety, Thursday, November 12, 6:00 pm

Bay Area based psychedelic-soul band Monophonics have risen up again from their California studio Transistor Sound to offer the world a new album via indie label giants Colemine Records. Their new record entitled It’s Only Us, reflects what they see as the current direction in the world, it’s an expression that leans on the theme of humanity, that strives to speak to a wide range of listeners. 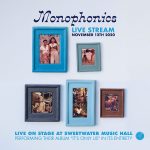