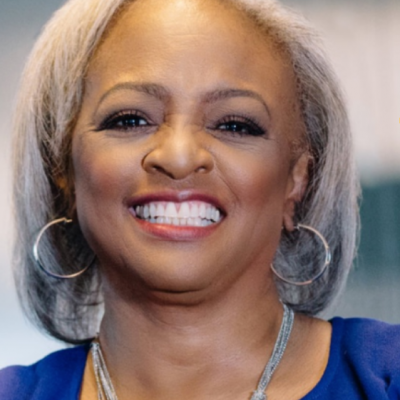 In conversation with Ian Haney Lopez

In honor of Black History Month and recognizing the importance of uplifting diverse voices and stories now and throughout the year, we are presenting our annual Race in America event as a mini-series of three related events, Feb 22-24.

In her New York Times bestseller White Rage, Carol Anderson laid bare an insidious history of policies that have systematically impeded black progress in America, from 1865 to our combustible present.

With One Person, No Vote, she chronicles a related history: the rollbacks to African American participation in the vote since the 2013 Supreme Court decision that eviscerated the Voting Rights Act of 1965.

Known as the Shelby ruling, this decision effectively allowed districts with a demonstrated history of racial discrimination to change voting requirements without approval from the Department of Justice.

Focusing on the aftermath of Shelby, Anderson follows the astonishing story of government-dictated racial discrimination unfolding before our very eyes as more and more states adopt voter suppression laws.

In gripping, enlightening detail she explains how voter suppression works, from photo ID requirements to gerrymandering to poll closures. And with vivid characters, she explores the resistance: the organizing, activism, and court battles to restore the basic right to vote to all Americans as the nation gears up for the midterm elections.

Carol Anderson is the Charles Howard Candler Professor of African American Studies at Emory University and author of White Rage: The Unspoken Truth of Our Nation’s Divide, a New York Times Bestseller, Washington Post Notable Book of 2016, and a National Book Critics Circle Award winner.  She is also the author of Eyes Off the Prize:  The United Nations and the African American Struggle for Human Rights, 1944-1955; Bourgeois Radicals:  The NAACP and the Struggle for Colonial Liberation, 1941-1960.

Ian Haney López teaches in the areas of race and constitutional law. One of the nation’s leading thinkers on how racism has evolved since the civil rights era, his current research emphasizes the connection between racial divisions in society and growing wealth inequality in the United States. In Dog Whistle Politics: How Coded Racial Appeals Have Reinvented Racism and Wrecked the Middle Class (2014), Haney López detailed the fifty-year history of how politicians exploit racial pandering to fracture social solidarity and ultimately to convince many voters to support rule by the rich. His most recent book, Merge Left: Fusing Race and Class, Winning Elections, and Saving America (2019), explains how the political manipulation of coded racism has evolved in the Trump era, while also offering an evidence-based approach to neutralizing political racism and building cross-racial solidarity. 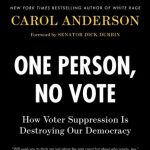