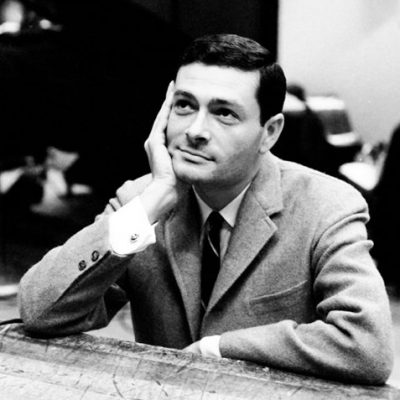 Take a front-row seat at your computer and join entertainer Gilda Solve for a live performance!

Come rediscover the works of Jerry Herman, American composer and lyricist, known for his work in Broadway musical theater. He composed the scores for the hit Broadway musicals Hello, Dolly!, Mame, and La Cage aux Folles.

Today, Gilda Solve will recreate the upbeat and optimistic outlook of what Herman called “the simple, hummable showtune.” So let’s hum along as we listen to some of the most beautiful tunes in the American Songbook.

Guests are welcome to ask questions via the chat throughout the program.

Save! Order before August 15th for “Early Bird” pricing!

Regular:  $15 – available until the start of the performance

All tickets (1) are per device, not per person on Zoom, and (2) are non-refundable & non-exchangeable.