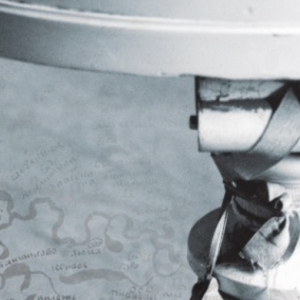 Live streamed conversation about the many pianos dotted throughout Sibera

Haven’t had the opportunity for adventurous travel recently?

Although Siberia’s story is usually one of exile, penal colonies and unmarked graves, there is another tale to tell about one of our planet’s harshest landscapes. Dotted throughout this remote land are many pianos―grand instruments created during the boom years of the 19th century, as well as humble, Soviet-made uprights.

These pianos bear witness to the enthusiasm with which Russians have taken to piano music ever since Catherine the Great’s westernizing influences introduced it to Russian culture.

Follow Roberts as she tracks pianos and their histories through a desolate land inhabited by wild tigers and deeply shaped by its dark history—from the piano that Maria Volkonsky, wife of an exiled Decembrist revolutionary, used to spread music east of the Urals, to those that brought reprieve to the Soviet gulag.

That these pianos still exist in such a hostile landscape is remarkable. That they are still capable of making music in far-flung villages is nothing less than miraculous.

This program is free, though we invite you to make a donation during registration. This program will be online-only; pre-register to receive for a link to the program (registration ends 1 hour before program starts).

Copies of Roberts’ book can be purchased during registration (for shipment to domestic U.S. addresses only). 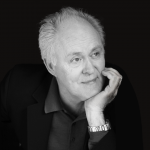 LOCAL>> A Conversation With John Lithgow 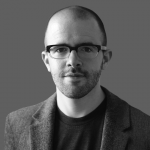 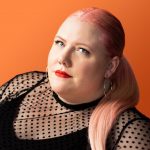