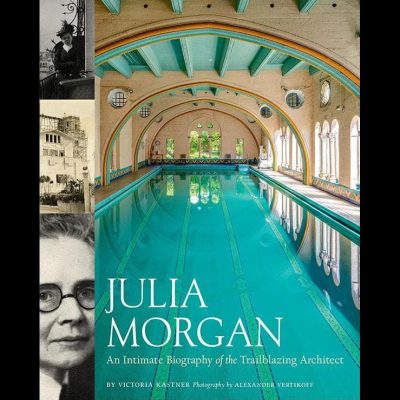 Julia Morgan was a lifelong trailblazer. She was the first woman admitted to study architecture at the École des Beaux-Arts in Paris and the first licensed to practice architecture in California.

Born in San Francisco and trained in Paris, she developed a distinctive aesthetic that now defines certain regions of California. But only in the last 20 years has her contribution to architecture been fully recognized and celebrated.

In 2014, the American Institute of Architects posthumously awarded her its Gold Medal; she is the first female recipient.

Of Julia Morgan’s remarkable 700 creations, from hotels to churches to private homes, the most iconic is Hearst Castle. She spent 30 years constructing this opulent estate on the California coast for the newspaper magnate William Randolph Hearst, forging a lifelong friendship and creative partnership with him. Together they built a spectacular and perhaps unequalled residence that once hosted the biggest stars of Hollywood’s golden age, and that now welcomes hundreds of thousands of visitors each year.

Members get discounted or free admission 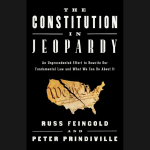 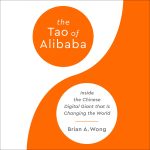 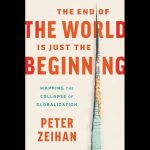