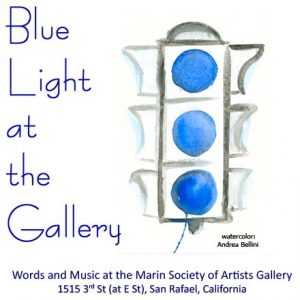 Three poetry all-stars from the Sacramento area join us at another Virtual Blue Light!

Please join us on Zoom.
RSVP to bluelightpress@aol.com to get the link.

Andy Jones is the Poet Laureate Emeritus of Davis, California.  He has taught writing, creative writing and literature classes at the University of California, Davis since 1990, and has hosted the fortnightly Poetry Night Reading Series in Davis since 2007. His books of poetry include Split Stock, Where’s Jukie?, and In the Almond Orchard: Coming Home from War.

Lisa Dominguez Abraham‘s collection Mata Hari Blows a Kiss won the 2016 Swan Scythe Chapbook Contest, and her 2018 book Coyote Logic was published by Blue Oak Press. Two writers she admires and follows on Twitter are Natalie Diaz, who posts recipes for creative cocktails, and Myriam Gurba, whose profile reads “Bitch is my pronoun.” 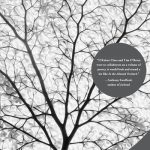 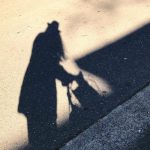 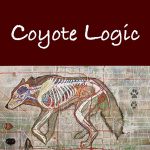 MORE FROM Blue Light at the Gallery 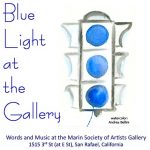 CONNECT WITH Blue Light at the Gallery