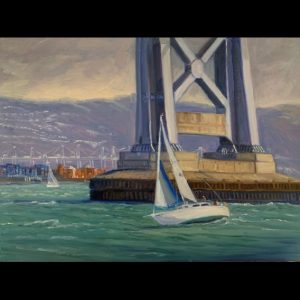 Highlighting the artistic talents of Marin Society of Artists‘s members.

Juried by Tom Batthauser:
Since my graduate work at the Yale School of Art and my undergraduate work at SFAI, I have been maintaining a studio practice and exhibiting work in Los Angeles and the surrounding desert of the Eastern Sierras, acting as an adjunct instructor and living both in the desert and in the downtown Los Angeles area which has allowed me to make work influenced by both unique landscapes and their surreal proximity to one another. After my time living in New York and LA, observing the art world’s faults and strengths, my studio practice has become increasingly focused on embracing art as quotidian, primarily experimental, purely aesthetic, inherently rather than overtly political, and psycho-spiritually motivated. I am increasingly interested in exploring purely aesthetic art as a means of quietly fostering a dialogue about art’s changing role in the 21st century, and I am facing an imminent transition in the kind of art I make that will largely be determined by my surrounding community and location. In a pursuit to relocate to an area less entrenched in the art world status quo I have recently secured employment and temporary residence in the Bay Area, which I believe to be an ideal location for this transition due to its rich alternative political and cultural history.

Reception via ZOOM, December 20, 2020, 5 PM  PST.  The Juror and artists discuss their works.  Questions from the public are welcome.

MORE FROM Marin Society of Artists 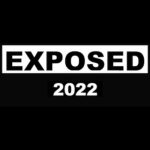 Presented by Marin Society of Artists at Streaming Arts

CONNECT WITH Marin Society of Artists 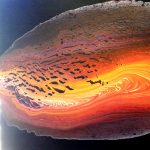