Fenix is proud to announce the addition of Executive Chef Lorenzo Villacampa!

Chef Lorenzo makes his debut at Fenix for a special Valentine’s Day dinner. With a prix fixe dinner, this “Lovers’ Trip to Paradise” features carefully selected dishes from Fenix’s newest Executive Chef and live Brazilian Jazz by Alexa Morales and BOCA MUNDIAL, as well as a red rose for your sweetheart. Alexa Morales and BOCA MUNDIAL perform the love songs of Jobim, as well as romantic standards and originals in French, Spanish, and Italian.

Perfect for the diverse Bay Area, BOCA MUNDIAL starring Alexa Morales adds a touch of the “flamboyantly multilingual” (San Jose Mercury News) to every event. Alexa Morales is an Oakland Jazz and Salsa singer-songwriter, fluent in a few languages thanks to her itinerant childhood. Since 2004, she’s done more than a dozen studio recordings for herself and other bands. In 2010, she sang on the GRAMMY-nominated Bien! Bien!, made an award-winning fan-funded CD in 2011, and in 2012 her singing and songwriting were on Pacific Mambo Orchestra’s debut CD.

$85 per person. Includes a 3-course prix fixe dinner, live musical performance, and a red rose for your sweetheart. 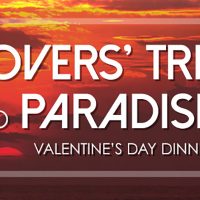 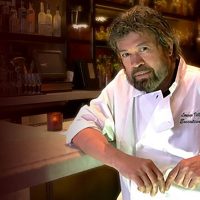