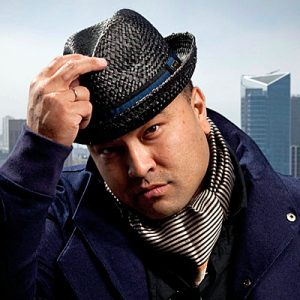 It has helped him stay grounded, unique and diversified in not only his music but also his life.

With it has come as many victories as challenges, but what makes LB stand out from the crowd is his gratitude for what he has been given, his humbleness in the face of success and a relentless work-ethic that drives him to overcome all obstacles and continually come out on top.

This band is a high energy, soul-stirring, hard-rocking blues group that makes people get up and dance! 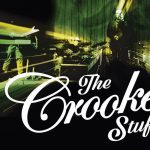 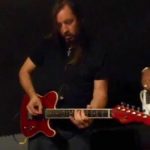