Margaret Wilkerson Sexton – On The Rooftop 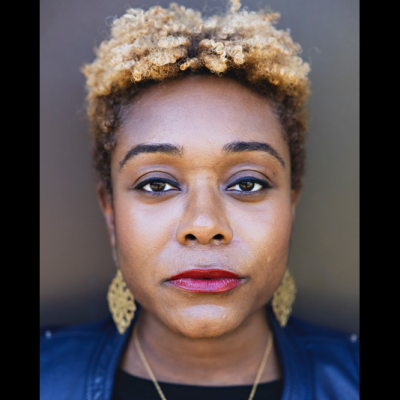 Author Event: Novel about mother whose dream collides with her daughters during gentrifying SF

On The Rooftop is a stunning novel about a mother whose dream of musical stardom for her three daughters collides with the daughters’ ambitions for their own lives — set against the backdrop of gentrifying 1950s San Francisco.

At home they are just sisters, but on stage, they are The Salvations. Ruth, Esther, and Chloe have been singing and dancing in harmony since they could speak. Thanks to the rigorous direction of their mother, Vivian, they’ve become a bona fide girl group whose shows are the talk of the Jazz-era Fillmore.

Now Vivian has scored a once-in-a-lifetime offer from a talent manager, who promises to catapult The Salvations into the national spotlight. Vivian knows this is the big break she’s been praying for.

But sometime between the hours of rehearsal on their rooftop and the weekly gigs at the Champagne Supper Club, the girls have become women, women with dreams that their mother cannot imagine.

The neighborhood is changing, too: all around the Fillmore, white men in suits are approaching Black property owners with offers. One sister finds herself called to fight back, one falls into the comfort of an old relationship, another yearns to make her own voice heard.

And Vivian, who has always maintained control, will have to confront the parts of her life that threaten to splinter: the community, The Salvations, and even her family.

Margaret Wilkerson Sexton studied creative writing at Dartmouth College and law at UC Berkeley. Her most recent novel, The Revisioners, won a 2020 Janet Heidinger Kafka Prize and an NAACP Image Award for Outstanding Literary Work and was a national bestseller as well as a New York Times Notable Book of the Year. Her debut novel, A Kind of Freedom, was long-listed for the National Book Award. She lives in Oakland with her family.

R.O. Kwon’s nationally bestselling first novel, The Incendiaries, is published by Riverhead, and it is being translated into seven languages. Named a best book of the year by over forty publications, The Incendiaries was a finalist for the National Book Critics Circle John Leonard Award for Best First Book and Los Angeles Times First Book Prize. Kwon’s writing has appeared in The New York Times, The Guardian, The Paris Review, NPR, and elsewhere. She is a National Endowment for the Arts fellow. 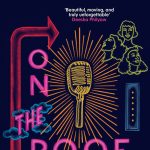