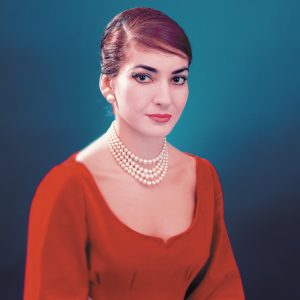 The story of Maria Callas, drawing on a lifetime of interviews, by first-time director Tom Volf

The story of Maria Callas, one of the 20th century’s greatest sopranos, is a revelation.

Drawing on a lifetime of interviews, first-time director Tom Volf allows Callas to speak for herself, unencumbered by other perspectives or the gossip that painted her colorful life.

The New York-born daughter of Greek immigrants, Callas says of her early days: “Children should have a wonderful childhood, and I didn’t.” In 1937, at 13, she moved to Greece, enrolling in the Conservatoire of Athens. Smiling, Callas says, “I was supposed to be 17. This was my first lie.”

Soon, Maria became Callas, and that phenomenal voice inspired the world. She speaks of her struggles with exhaustion and depression, of canceled performances. Of love: “My affair with [Aristotle] Onassis was a failure, but my friendship with him was a success.”

And, as much as the film is in her own words, it’s also in her own voice. And oh, that voice… Where words cease, music begins. 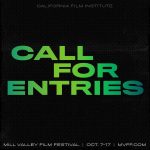