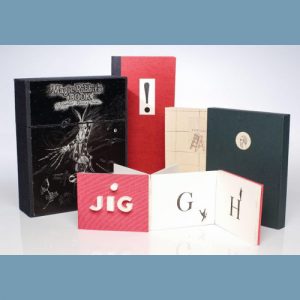 Re-opening October 17 with a special weekend dedicated to museum members and launching a new Members Day each Thursday starting October 22!

Open to all by appointment beginning October 23.

Unbound by the traditional book format, Marie Dern (1936-2020) created intriguing, witty and handsomely crafted handmade books for forty-five years; both of her own work and in collaboration with outstanding poets, writers and artists.

This exhibition presents handmade books that she created with her letterpress. Type is set by hand with individual metal letters, or digitally sourced. Inked, the type and images are impressed into fine rag paper on her hand-turned press. Today in the digital age, this technique, originated by Gutenberg in the 15th century, is esteemed for the artisanal beauty that it lends to images and the written word.

In 1974, after an education from University of California, Berkeley and the Sorbonne in Paris, Dern’s involvement in the Bay Area’s women’s movement and with women writers inspired her to start her own Jungle Garden Press. While raising a family, in 1986 she earned a Masters degree in book arts from Mills College.

Marie, and her late husband, sculptor Carl Dern, lived in Stinson Beach and worked in their large studio in Fairfax. Their circle of friends were influential Bay Area creatives known for their humor, irony and wit. She was also part of the dynamic book making community who share a passion for words and collaborative invention.

Dern’s Jungle Press books are found in collections such as the Bancroft Library of University of California, Berkeley; Achenbach Foundation for Graphic Arts of de Young and Legion of Honor museums in San Francisco; the National Museum of Women in the Arts in Washington, D.C.; the New York Public Library; Mills College Library in Oakland, CA and Bolinas Museum, where she served as a board member, volunteer and guest curator.

Free admission! By appointment only.

- Your safety is our priority and we’ll be limiting appointments to 30 minutes with a maximum capacity of four people at a time.
- All safety precautions followed.
- Masks and 6-foot social distancing are required and hand sanitizer will be available prior to entering.

Opening weekend dedicated to Museum Members and starting next Friday, October 23, everyone is welcome! 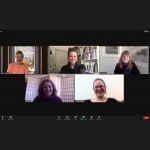 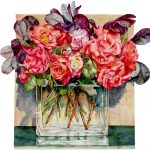 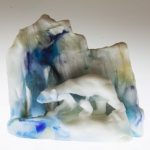 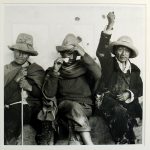 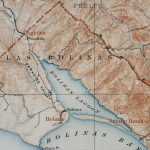