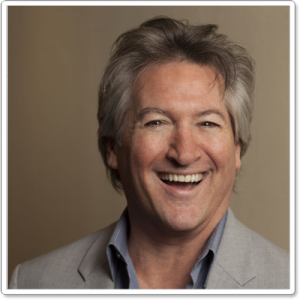 The Bay Area comedy legend comes to the Showcase, presented by Marincomedyshow

Mark Pitta is a Bay Area comedy Legend, and has been doing Standup comedy for over 30 years!

Mark was on The Tonight Show with both Jay Leno AND Johnny Carson, and was a regular for five years on KTVU’s morning news as the “Man on the Street” reporter.

He was seen on TV’s hit show “Mad About You” and also hosted NBC’s Friday Night Videos.

Mark was the host, for many years, of the “Mark Pitta and Friends” comedy show at the Throckmorton Theater and has shared the stage with many of the greats, including Robin Williams, and Dana Carvey.