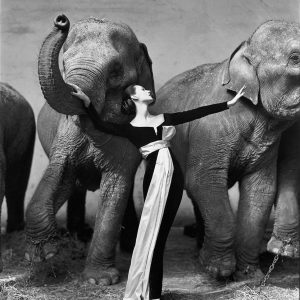 American photographer Richard Avedon was best known for his work in the fashion world and for his minimalist portraits.

He shot for Harper’s Bazaar and Vogue, demanding that his models convey emotion and movement, a departure from the norm of motionless fashion photography.

From the 1960’s on, Avedon was also dedicated to extended portraiture projects exploring cultural, political, and personal concerns.

Street Parking & parking lot in back of venue 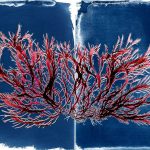 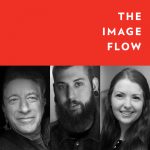 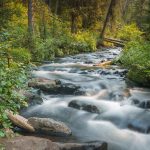