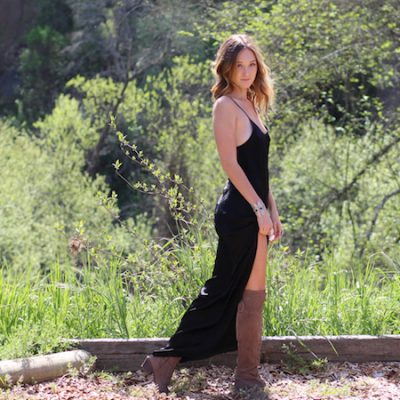 McKenna Faith is a country music singer/songwriter and recording artist, originally from Northern California. A champion barrel racer, she began performing the National Anthem at half-time shows before deciding to move to Nashville to pursue her career in music full-time.

She has toured the nation with country’s biggest names, was the number-one selling Independent Female Country Artist on iTunes, and her debut single to country radio Somethin’ Somethin’ cracked the Top 100 on the country charts.

Faith’s sound has matured with her age, and her latest and most personal studio release Heartstealer reflects that. From the sassy lead-single Poison, to the summer-anthem BEACH’N, to Coffee in the Morning and Chaser, Faith has collaborated with a record number of writers like Stephen Lilies (Love & Theft), and Robert Ellis Orrall (Taylor Swift’s Love Story) since living in Nashville.

She’s headlined sold-out shows at fairs, casinos, and nightclubs across the country in addition to festival circuits where she’s been seen on both the Next From Nashville and Main Stages alongside Nashville’s best. After kicking off 2017 with her first international tour in Australia, she is hitting the road this Summer to promote her new album Heartstealer.