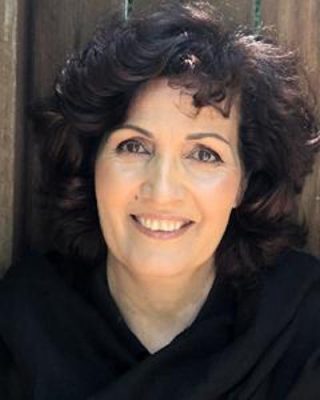 The story of a young woman arrested on a Tehran street for distributing pro-democracy literature in 1981 reveals the workings of a despotic regime in suppressing voices of reason and consolidating power. A Prison Story: Iran tells a young womans’ joining the opposition to the new Islamic regime when her dream of a free society fails to materialize. After her arrest she enters Iran’s political dangerous system and endures a physical and psychological brutality that deeply wounds her sense of self. This book is a testimony of bravery and fear, honesty and betrayal and ultimately, hope and victory.

Mehri Dadgar joined the movement against the Shah and participated in the 1979 revolution in Iran. Two and a half years after the revolution she was arrested for distributing pro-democracy newspapers in the streets of Tehran. After she spent five years in political prison, she wasn’t allowed to leave the country for eight years until 1994. Before immigrating to the United States , she studied at the Art University in Tehran. Since living in America, she exhibited her paintings and received her MFA from the California State University of Long Beach. After her research and Quran studies she began lecturing at universities and libraries about misconceptions in the practice of Islam and how false doctrines clash with the peaceful teachings of the Quran. Dadgar currently lives in the Bay Area with her husband.