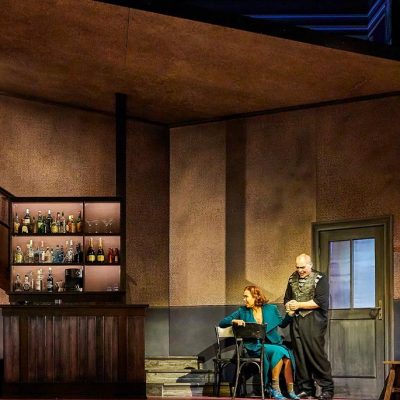 Baritone Quinn Kelsey, a commanding artist at the height of his powers, brings his searing portrayal of the title role to the Met for the first time, starring alongside soprano Rosa Feola as Gilda and tenor Piotr Beczała as the Duke of Mantua, with leading maestro Daniele Rustioni on the podium.

This live cinema transmission is part of the Met’s award-winning Live in HD series, bringing opera to movie theaters across the globe. 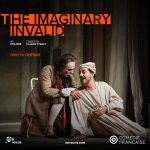 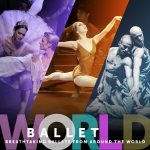