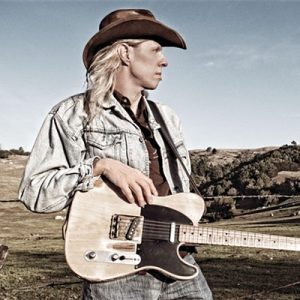 On-stage conversation followed by Q&A and an acoustic set by Danny Click and friends.

Danny Click was born in Indiana, before moving to Austin Texas where his music career took off.

At first as a well-respected musician’s musican, things changed in 2011 when his first single “Wait My Turn” reached #1 on Nashville’s Indie World Country Chart.  In Marin, Danny has built a large and passionate fan base that includes musical greats Carlos Santana and Elvin Bishop, both of whom have joined him on stage for impromptu jams.

An incredible songwriter with a sound that has been called “a refreshing return to smart, sassy blues-inflected country rock” and guitar playing reminiscent of Stevie Ray and David Lindley, tonight we’ll hear more of his story and hear some of his less performed acoustic songs with a little help from his friends. 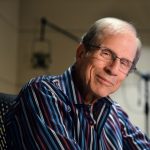 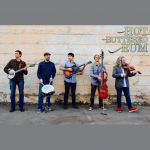 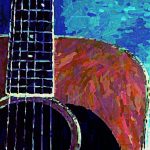 Songs of Change – Sing Along featuring Just Us 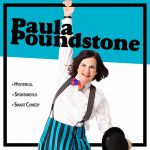