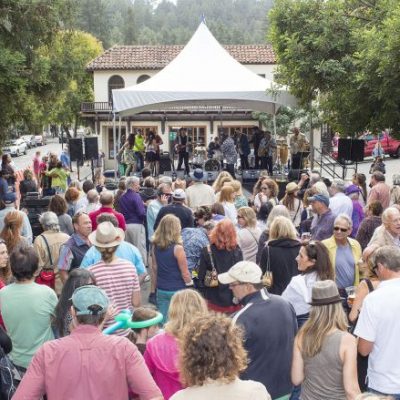 This event benefits Kiddo!, Music, Art and After School Programs. There will also be an opportunity to donate.

If Crosby’s name isn’t immediately familiar, his keyboard/violin/guitar playing most likely is. The multi-instrumental virtuoso has toured and recorded with a who’s who of legendary artists, including Eric Clapton, Carlos Santana, Pete Seeger, Dave Matthews, The Blind Boys of Alabama, Robert Randolph, and Susan Tedeschi among others. Upon landing in California, he took up gigs with Jackie Greene, The Mother Hips, John McLaughlin and Jimmy Herring, and Grateful Dead icons Phil Lesh and Bob Weir, and he soon discovered an audience hungry for the original material he’d begun crafting during his hiatus from the road. Jason, one of music’s most in-demand sidemen just released his debut album ‘Cryptologic.’