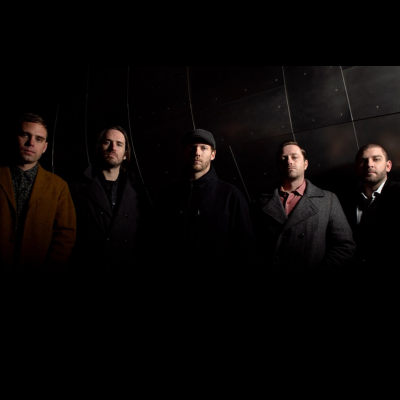 “One of the best live soul bands I have ever seen!” – Al Bell (Record producer, songwriter, executive, and co-owner of legendary Stax Records)

Raised amid the rich musical culture and history of the San Francisco Bay Area, Monophonics proudly carry the torch through the generations into today’s musical landscape. Holding on to tradition, but by no means purists of any kind, they play their own brand of music known as “Psychedelic Soul.”

Touching on Northern soul, doo-wop, rock and roll, Psych pop, and cinematic music, Monophonics show off their diversity while remaining true to their roots. Overall it’s heartfelt music and old school vibes, without losing sight of the present. This is music steeped in that timeless feeling when people could write and produce songs that you could listen to over and over again.

Friday February 16, with The Grease Traps

Saturday February 17, with The M-Tet