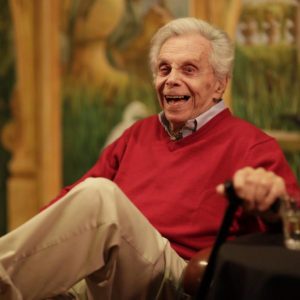 Social satirist Mort Sahl “revolutionized the world of stand-up comedy with a fresh combination of political awareness, fearless criticism of the government, and a willingness to draw on personal experience” (PBS).  In 1960, TIME Magazine pictured Sahl on its cover – the first entertainer ever to make the cover –  and called him “the patriarch of a new school of comedians.”

At 91 years of age, Mort is the longest actively performing American social satirist, spanning sixty plus years and eleven presidents. Incredibly, at his advanced age, Sahl can still deliver on the stage with his take-no-prisoners wit and remarkable lifetime of memories. Come catch him performing every Thursday in downtown Mill Valley, CA.

Before comedy clubs existed, Mort Sahl began performing at the hungry i in San Francisco in the early 1950s. He differed from other comedians, appearing in casual clothing rather than a suit, skewering popular politicians such as Eisenhower, Joe McCarthy and JFK.  Sahl’s approach was energetic, tangential, and both deep and wide in social and political scopes, inspiring Woody Allen, George Carlin and countless other comedians.

A 1955 performance with Dave Brubeck was recorded and released (without Sahl’s permission), selling as “Mort Sahl At Sunset.”  That album was recently recognized by the Library of Congress as the first stand-up comedy record album. The first full-length biography of Mort Sahl titled “Last Man Standing” was published in 2017. Author James Curtis deftly illustrates why Sahl was dubbed “the only real political philosopher we have in modern comedy” by Steve Allen.***

“the finest, quickest, most intelligent comic mind in America. … The fundamental difference in style between Sahl and other comedians is that he doesn’t do a monologue, he does a tapestry. … This style cannot be imitated because it’s more of a personal revelation than it is a method. It is probably the most complex verbal style yet produced by an American humorist.” – Roger Ebert 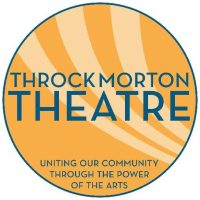 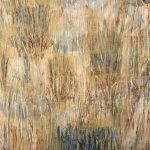 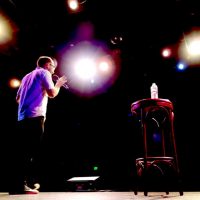