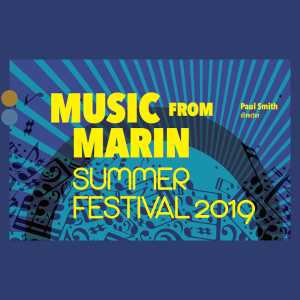 The 6th annual Music from Marin Summer Festival will feature programs displaying the far-ranging creativity of composers with a connection to Marin County.

Two programs of chamber and vocal music and one of the fully staged operas performed at the College of Marin Kentfield campus as well as throughout Marin County.

CONTEMPORARY OPERA MARIN
Aurora, a community opera in one act, by Paul Smith
An expansion of his work from six years ago, Aurora takes place in rural Texas and tells the story of a reported UFO crash in April 1897 and discovery of its person “not of this earth.”  The story unfolds as residents react to this out-of-the-ordinary event.  It must be true… it was in the newspaper!

Other composers with connections to Marin will also be featured such as:

$10 cover at Fenix, no charge for show