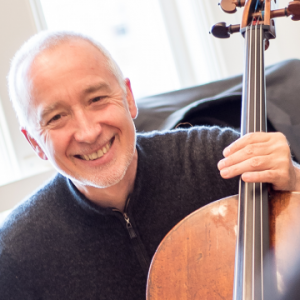 *** This event has been postponed, due to county public health advisory ***

MARIN COUNTY HAS ISSUED AN ADVISORY AGAINST PUBLIC GATHERINGS THROUGH THE END OF MARCH.

BASED ON THIS ADVISORY, MILL VALLEY PHILHARMONIC IS POSTPONING ITS 20TH ANNIVERSARY CONCERTS AND GALA.

WE WILL BE RESCHEDULING THE CONCERTS AND GALA SOMETIME IN THE NOT-TOO-DISTANT FUTURE.

Mill Valley Philharmonic (MVP) is excited to announce a Gala Concert in celebration of its 20th Anniversary on Sunday, March 15, 2020 at 2:30 at Mill Valley Community Center.

The orchestra will perform Nikolai Rimsky-Korsakov’s popular and virtuosic Scheherazade, Op. 35, and will be joined by renowned guest cellist Jean-Michel Fonteneau, who will perform Édouard Lalo’s Cello Concerto in D Minor.