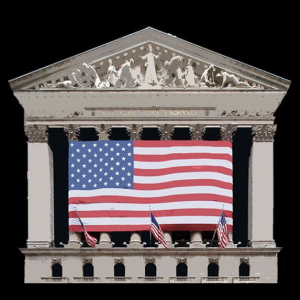 A very special conversation about the limits of, and challenges to, free-market economics

At the end of the Carter administration and throughout the Reagan Revolution, belief in the power of markets became America’s preferred economic policy doctrine.

President Bill Clinton all but announced the triumph of free markets when he declared that “the era of big government is over.”

President Barack Obama faced the worst economic crisis since the Great Depression and pushed a recovery plan that was more limited than many had hoped, seeming to protect the very sectors that had created it. By 2016, the economy was still uneven enough to play a role in Donald Trump’s election.

Over the past decade, free-market economics (also known as neoliberalism) has been challenged and questioned on multiple fronts, particularly by the Democratic Party. With the Left making its voice heard as the primaries approach, many former Clinton and Obama officials are openly questioning a governing approach dominated by free-market economics.

In his new book, A Crisis Wasted, Reed Hundt, chair of the Federal Communications Commission under Clinton and a member of Obama’s transition team, makes the argument that Obama missed an opportunity to push for a new progressive era of governance, a miscalculation that ultimately hobbled his administration.

Hundt is not alone on this score. Former Clinton administration economist Brad DeLong, who is one of the market friendly neoliberal Democrats who has dominated the party for the last 20 years, believes that the time of people like himself running the Democratic Party has passed. “The baton rightly passes to our colleagues on our left,” DeLong wrote in a much-discussed Vox piece earlier this year.

Please join us for a very special conversation between Hundt and DeLong about the limits of, and challenges to, free-market economics. These two former Clinton administration officials will be in conversation with Joshua Cohen, co-editor of Boston Review.

In association with Boston Review

All attendees will receive a copy of A Crisis Wasted

A copy of Reed Hundt’s book, A Crisis Wasted, will be provided to all ticket purchasers. 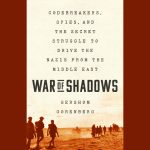 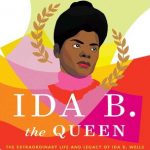 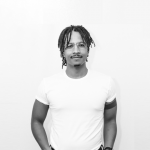 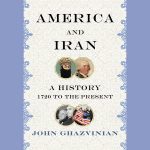 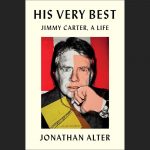